The Use of User Interface (UI)

Companies need something unique in their products in order to attract consumers. In this case, User Interface Designer is needed because with a good User Interface, the company will get potential visitors to buy their products using the attractive product displays. There are three things that can make a user interface good, namely:

Visual design increases the visual values such as font, color, without decreasing its functions or contents.

Interactive design observes how users interact with computers. It then uses the interaction understanding to make an interface with a well thought action.

Natural Language Interface is an interface spoken by users in which they do interaction by talking to the computer. The examples of the use of this type can be found in the Cortana which is found on Windows or Siri on Apple.

Menu-based user interface is often found on ATM machines. This type of UI provides a simple interface, and is easy to use by the users by pressing a button.

Command Line Interface is the oldest UI in which the computer responds to typed commands by users, but it is not ideal for beginners as it requires users to remember a variety of different commands.

Graphical User Interface (GUI) is a form of user interface that allows users to interact with a computer that is configured with graphics in its presentation.

Clarity is the most important element of user interface design. If people cannot figure out how the application works, it will have a negative impact on the product and users will no longer use it.

Clarity in the user interface is necessary, but it must also be concise, because if there are too many explanations, it will waste much users' time for they have to read and understand many things.

In user interface, creating a design that is familiar to users will make it easier for them to operate the product.

In user interface, a display that quickly loads makes for a great experience for users. Not only that, the user interface must be able to provide feedback about what is happening in its operation to users.

User Interface must be created well and attractively, because it can improve the users' experiences well.

User Interface must implement a display that enables users to easily get to what they want. 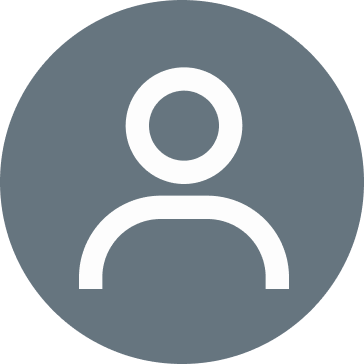 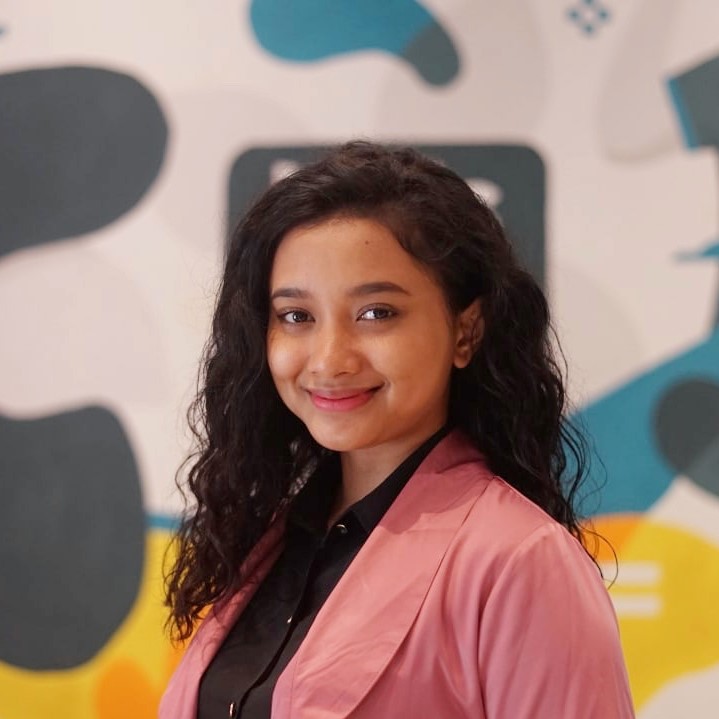 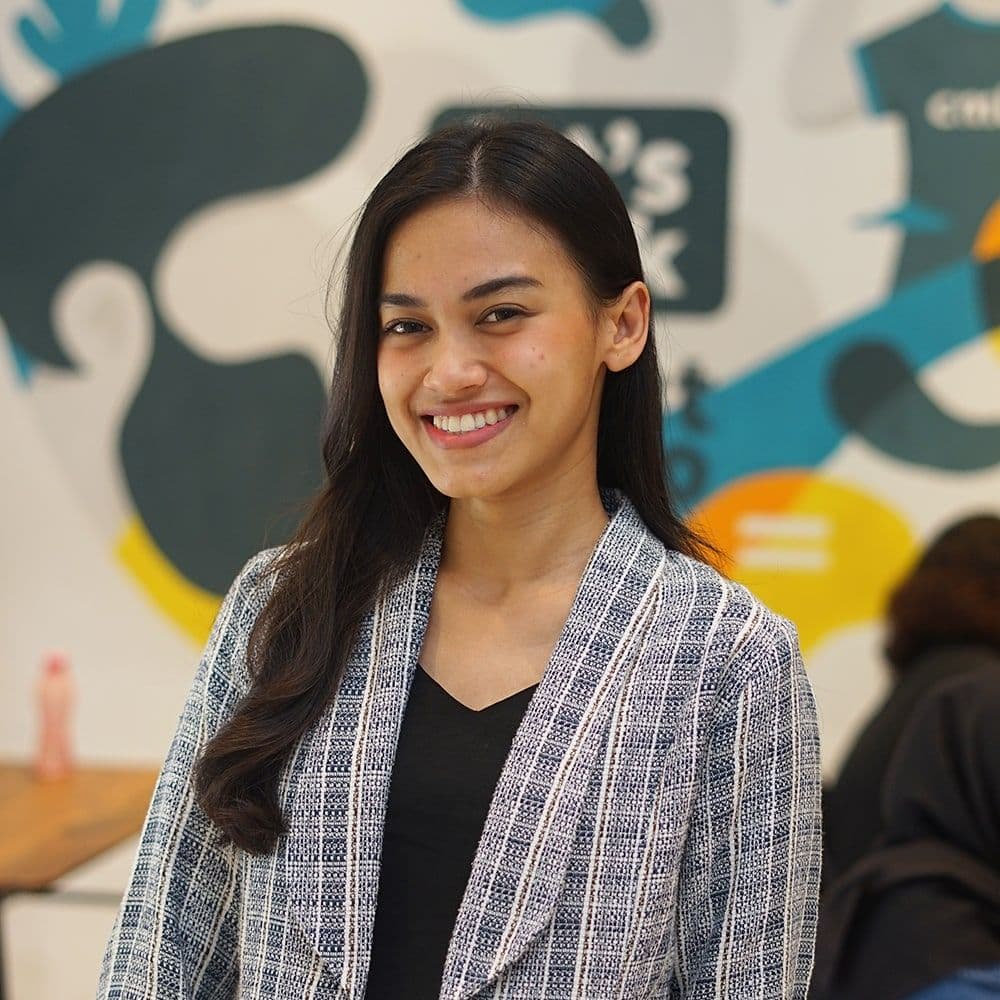 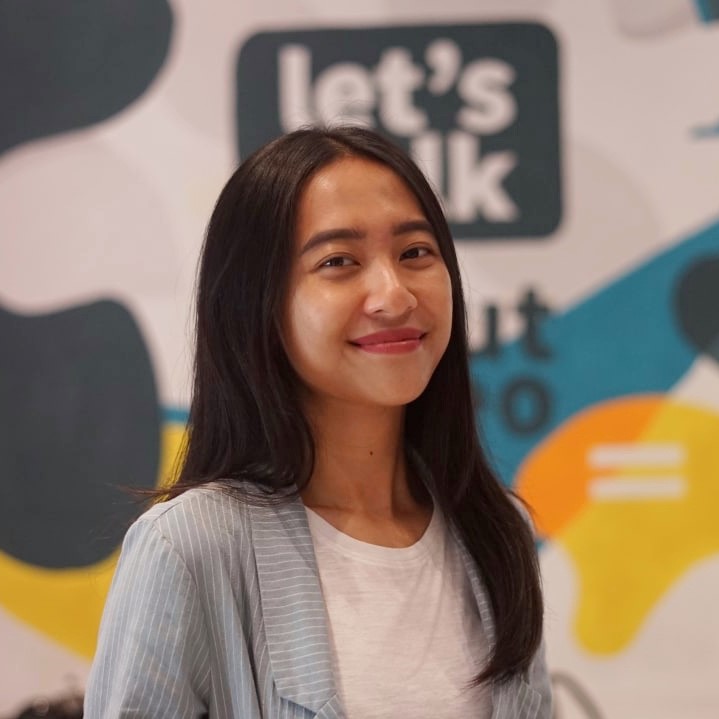